5 OF THE BEST BALLET SHOWS IN LONDON

Home > 5 of the Best Ballet Shows in London

During a vacation in England, there are fewer things more glamorous and exciting than a ballet show in the city of London. The capital is a cultural hub of arts, dance and music, and there are so many events that can turn your visit into a special celebration. A chance to get dressed up and to experience London’s West End makes the ballet one of our favorite British pastimes. Here are 5 of the best ballet shows to catch.

A festive show that arrives in the UK every winter, and one of the most whimsically beautiful stories appealing to both children and adults. The Nutcracker is produced by The Royal Ballet, an internationally renowned ballet company based at Covent Garden’s Royal Opera House. It’s a spectacular venue, and will give you occasion to dress up to the nines. If you’re looking for a traditional ballet experience, you simply cannot miss it. Even non-ballet fans will instantly recognize the soundtrack.

Perhaps one of the most loved ballets in the world, Swan Lake comes to London each year and tours the rest of the country with the Moscow City Ballet. Come and watch the stunning Tchaikovsky fairy tale at the spectacular Richmond Theatre, a Victorian theatre dating back to 1899. Or marvel at Matthew Bourne’s Swan Lake, which is now the longest running ballet in the West End and on Broadway.

A timeless love story, and a long-time favorite at the Royal Opera House in London. Natalia Makarova’s production of this 19th Century classic depicts the tale of eternal fidelity between a temple maiden and a warrior. The dance acts are both exotic and evocative, with a tragic yet beautiful ending. Choreographed by Marius Petipa, Bayadère was staged for the very first time in 1877 at the Bolshoi Theatre in St. Petersburg. It was later revived in the 1940s, the 1960s, then Natalia Makarova’s full length production for American Ballet Theatre in 1980. So this is a show with so much history.

This is an all-time ballet favorite, and the perfect show to catch for a family vacation in London. The well-known story appeals to children of all ages – so if you’re travelling with kids, Matthew Bourne’s production of Cinderella is not to be missed. This production features at Sadler’s Wells Theatre in the Clerkenwell area, a neighborhood with some great places to eat and drink before the show. For a more grown-up affair, you’ll want to get tickets for Ratmansky’s Cinderella at the Royal Opera House.

The story of Giselle is one of the most famous in the ballet world, and this production is made for romantics. A classical two-act performance, Giselle first premiered in 1842 at the Salle Le Peletier in Paris. It was an instant hit and has toured across Europe ever since. The version by the renowned French-Russian choreographer, Marius Petipa, is the one that is frequently revised today. This is a great show alternative for those who have already seen Swan Lake, and want something similarly stunning and moving. 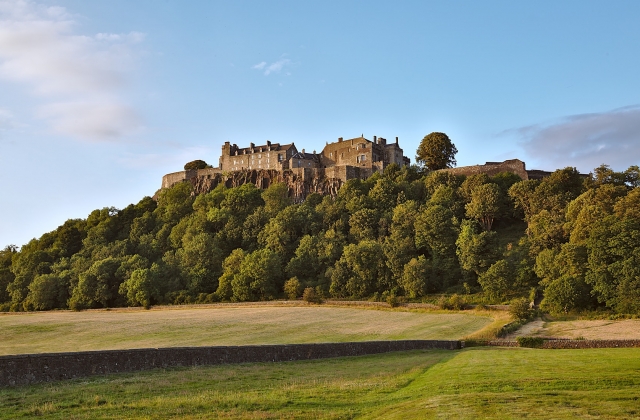 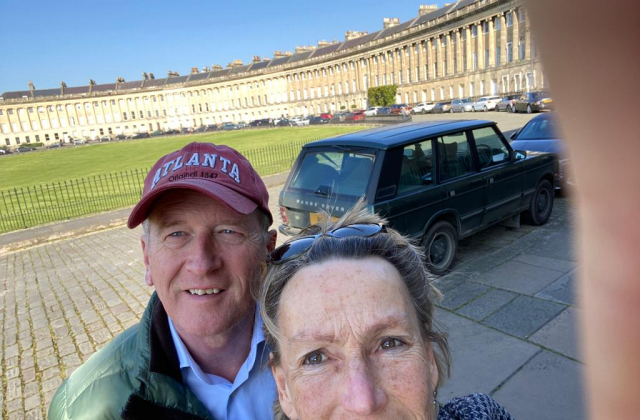 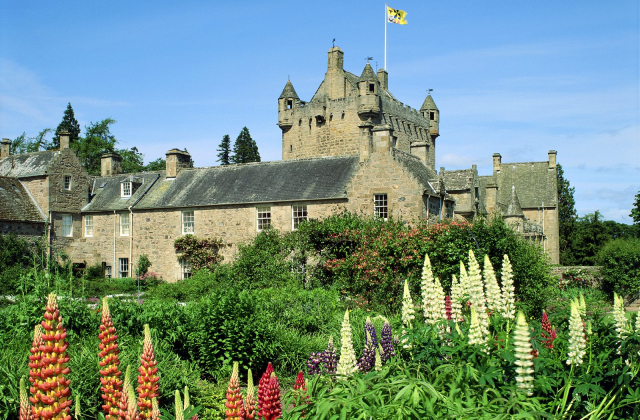 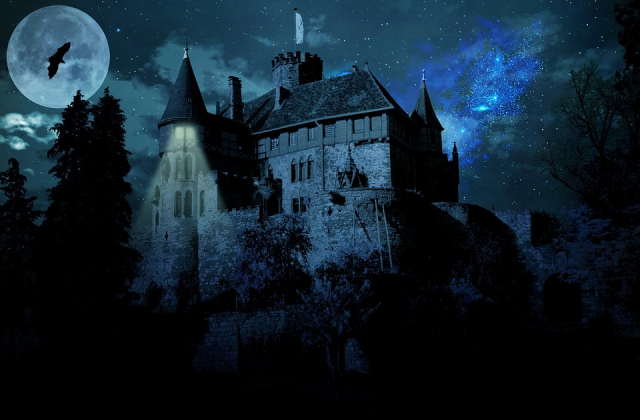 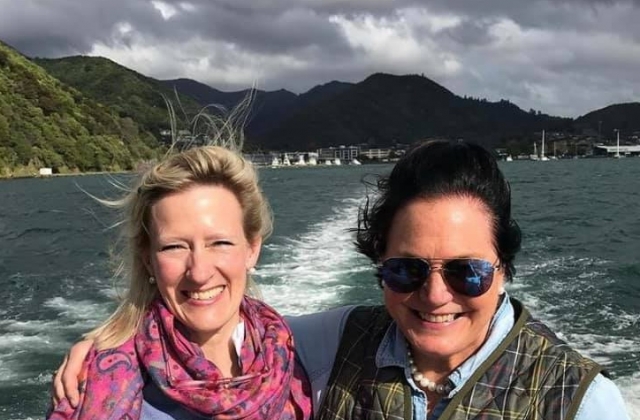 Here are the Best Museums in Ireland
Scroll to top
We use cookies to ensure that we give you the best experience on our website. By continuing to use the site you confirm you are happy for us to do so.OkPrivacy policy