HERE ARE THE BEAUTIFUL MONASTERIES IN IRELAND YOU CAN’T MISS

Ireland is renowned for having many historical castles, buildings, and monasteries. The history of monasteries in Ireland dates back to 500 AD, when the very first were built. Due to the isolated locations or close proximity to forts and castles, these monasteries offer some of the most spectacular views and are surrounded by mystery and legend.

Monasteries were at the heart of the Irish Church in Medieval times, which were later destroyed in the 17th Century. Their remains can still be visited today, and here are some of the most stunning monasteries that you won’t want to miss during your trip to Ireland.

Discover Ireland’s ancient east and visit the Glendalough Monastic Site in County Wicklow, easily accessible from the city of Dublin. Saint Kevin was believed to be the founder and first abbot of Glendalough, and this is the place where he was said to have found peace and inspiration for his life’s work. Once you get here, it’s easy to understand where this folklore comes from. Surrounded by lush countryside and the Wicklow Mountains, it’s certainly an idyllic spot for philosophizing.

A beautiful monastery founded in 1142, when the first Cistercians arrived in Ireland at the invitation of St. Malachy, the Archbishop of Armagh. Its ruins are incredibly impressive – a photographer’s dream, particularly in the afternoon sun or at sunrise. A new monastery building also stands today, which is home to the present community of Cistercian monks.

Lismore Abbey is a former monastery from the 7th Century, later built into a sister castle to Ardfinnan Castle in 1185 by Prince John as a defense guard for the crossing point on River Blackwater. The former abbey acted as an important ecclesiastical hub during the time of King Henry II, who spent much of his there. Lismore Castle today is a prestigious travel destination that is also available for events and private hire.

This wonderful site is found on the peaceful Mahee Island in Strangford Lough, County Down. With its remote location, this site offers some of the prettiest views in Northern Ireland and features remains in three concentric enclosures of dry stone walling. Known to many as the “Lost Monastery”, Nendrum offers just glimpses into a mysterious past with its last remaining ruins.

Visit one of the County Offaly’s top attractions, the ancient monastic site of Clonmacnoise. Home to beautiful ruins of a religious center that was founded in 544 by Saint Ciarán, and once a famous community for many of Ireland’s scholars during the Golden Age of Learning. Visitors can come and discover the site’s cathedral remains, seven churches, two round towers and three high crosses.

Also known as ‘Cashel of the Kings’ or ‘St. Patrick’s Rock’, the Rock of Cashel site is perhaps one of the most visited in County Tipperary. It’s a huge site and a great place to walk around in any season, with modern facilities for visitors and tour groups. Just don’t forget to bring your camera, and head into the award-winning Cashel Heritage Center to learn more about the local history.

If you’re interested in visiting some of these fascinating monasteries, then get in touch today and we can help you plan your visit to Ireland. 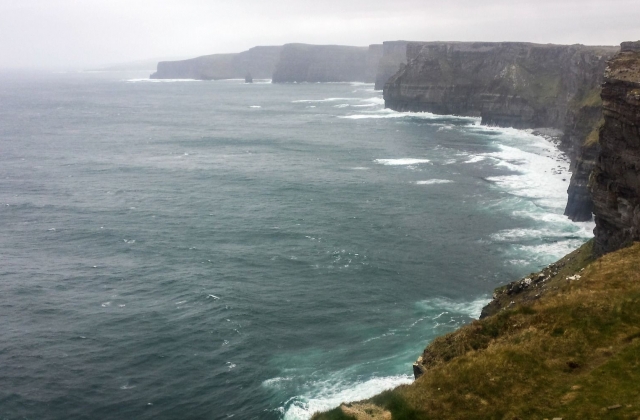 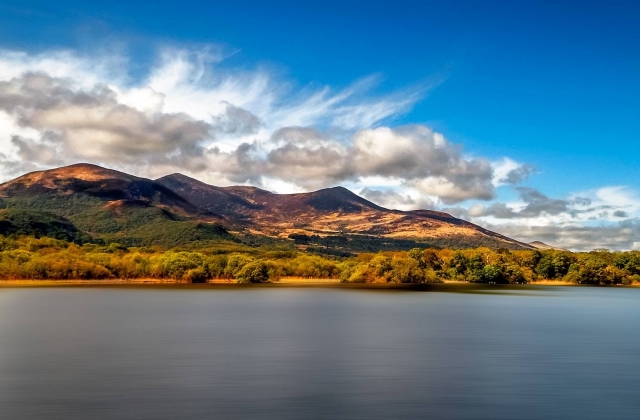 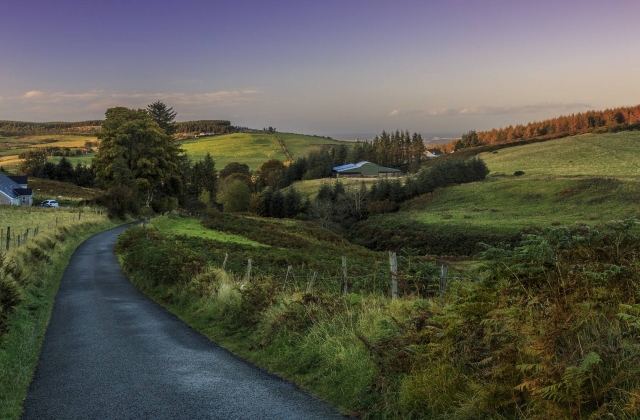 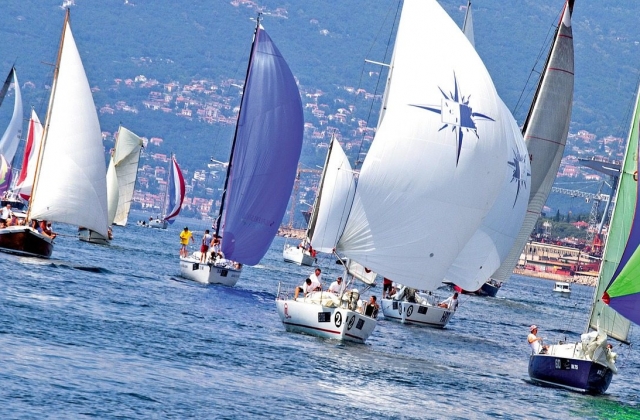 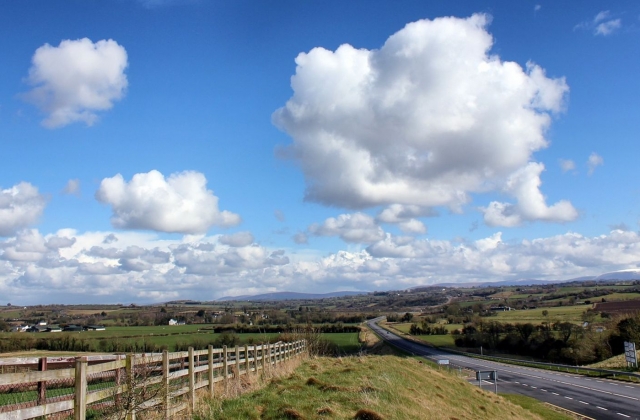 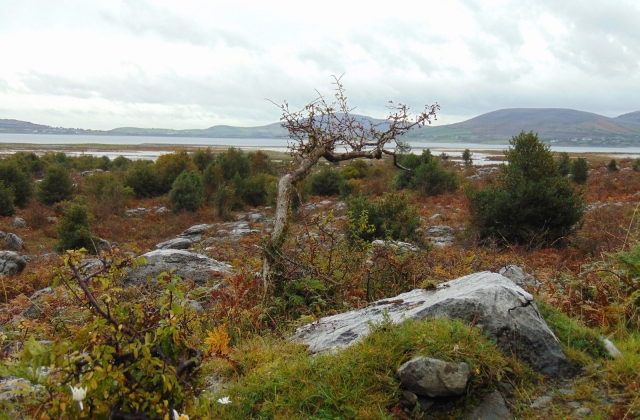 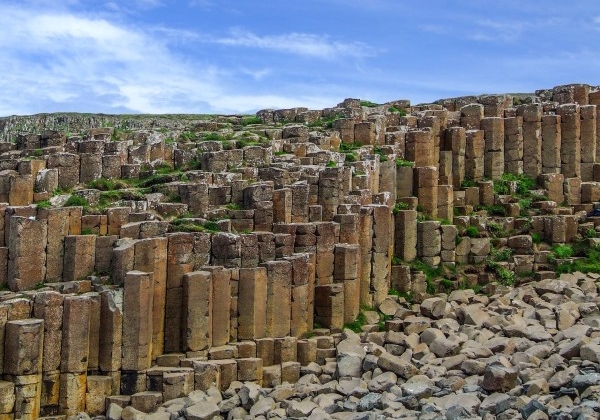 When is the Best Time to Visit Scotland
Scroll to top
We use cookies to ensure that we give you the best experience on our website. By continuing to use the site you confirm you are happy for us to do so.OkPrivacy policy