Where to go Salmon Fishing around the World

Home > Where to go Salmon Fishing around the World

Salmon fishing is an ever popular sport that requires time, dedication, patience and a love of the outdoors.  There are many famous salmon fishing rivers around the world, each of them with their own character and quirks.  If you are a keen salmon fisherman, it maybe that you are looking to fish on as many different rivers as possible, or perhaps you enjoy the rivers you know and part of the fun is getting to know each river better and better so as to have the best chance at catching a fish.

Whatever your motivation, we are looking at the best places to fish for salmon around the world.

Alaska is frequently thought of as the best place in the world to fish for salmon.  All 5 species of Pacific salmon can be found in Alaska and also in Katmai National Park which is one of the most popular places in the country to fish.  In order to maintain the balance of native fish, the National Parks try to encourage a catch and release policy for all native fish.  However, there are some non-native fish that have been introduced by humans in years gone by and anglers are allowed to keep their catch when they land one of these non-native fish.

One very real hazard when fishing in Katmai National Park is being surprised by a bear!  Bears can creep up very quietly and for fisherman who are heavily concentrating on their fishing, it can often be an unwelcome surprise.  When a fish is caught and they thrash about in the water, a bear will be attracted to this and make their way towards the commotion.   Be prepared to keep watch!

Salmon fishing in Russia holds a fascination for many and provokes strong opinions, particularly from those who have never been.  When deciding to go fishing in Russia, it is probably useful to decide whether you are after ‘a lot’ of fish regardless of size or whether you would like to catch a ‘monster’!  The Varzuga River on the Kola Peninsula is one of the most prolific salmon fishing rivers in the country but you are unlikely to catch a prize winning sized fish.   It is a great river to fish as it is good for the beginner as well as having challenges for the expert fisher.  The season starts in early May as the ice breaks and the salmon begin their first arrival.  There is miles and miles of river teaming with fresh, active fish from straight from the sea.  You can expect to catch about 5 or 6 fish a day which can renew the enthusiasm of even the most previously unsuccessful of fisherman.

Iceland is well known for the beautifully clear water in the rivers and the brilliant runs of salmon that occur.  You are fishing for Atlantic salmon here and the season is relatively short beginning at the end of June through to the end of September, with the best time being between mid July and mid August.  The rivers in Iceland offer great variety and beauty from miles of flat plains to areas where the river has dug into deep gauges, interspersed with dramatic waterfalls.

There are many very comfortable lodges in Iceland as well as several wonderful rivers to choose from, so it is a very exciting and rewarding country to fish for salmon in.

Historically, Norway was famous for its very large wild Atlantic salmon and today it is no different.  If you are trying to catch a large fish, Norway is an ideal place to go with the many rivers to choose from.  Having been blighted by disease in the 1970s, there has been a great deal of work that has gone on to eliminate this, and now fishing in Norway is well and truly back with opportunities to fish in some of the World’s most stunning scenery.  Norway has taken time to get on top of the dwindling Atlantic salmon numbers but now seem to be making big changes which are benefiting the rivers and numbers of salmon.  Their catch and release policy is helping their conservation efforts enormously.

Most of the rivers in Norway are controlled by water supplies from Hydroelectric power stations.  This ensures that there is a stable supply of water in the rivers and also protects them against flooding.

Scotland is a beautiful place to fish for salmon with many fine and famous rivers to choose from.  The salmon fishing season varies from river to river but as a general rule starts in early February until late October.  The Atlantic salmon run most Scottish rivers having come from the feeding grounds of the North Atlantic and travel hundreds and sometimes thousands of miles through all sorts of obstacles to make their way up a Scottish river to spawn.

The top four rivers to fish on in Scotland are the River Spey, River Tweed, River Tay, and The Dee but there are other smaller rivers that with a bit of rain and luck can produce an exciting result.  It is also important to remember that in Scotland salmon fishing is prohibited on a Sunday so it is a 6 day week for fishing in Scotland.  Each river very much has its own character and charm and they all have stunning scenery.

If you are interested in finding out more about salmon fishing in Scotland, please get in touch with our team today.   We can put together a fabulous itinerary for you based around salmon fishing but also enjoying some luxury travel throughout Scotland, staying in some of our magnificent luxury private houses and castles. 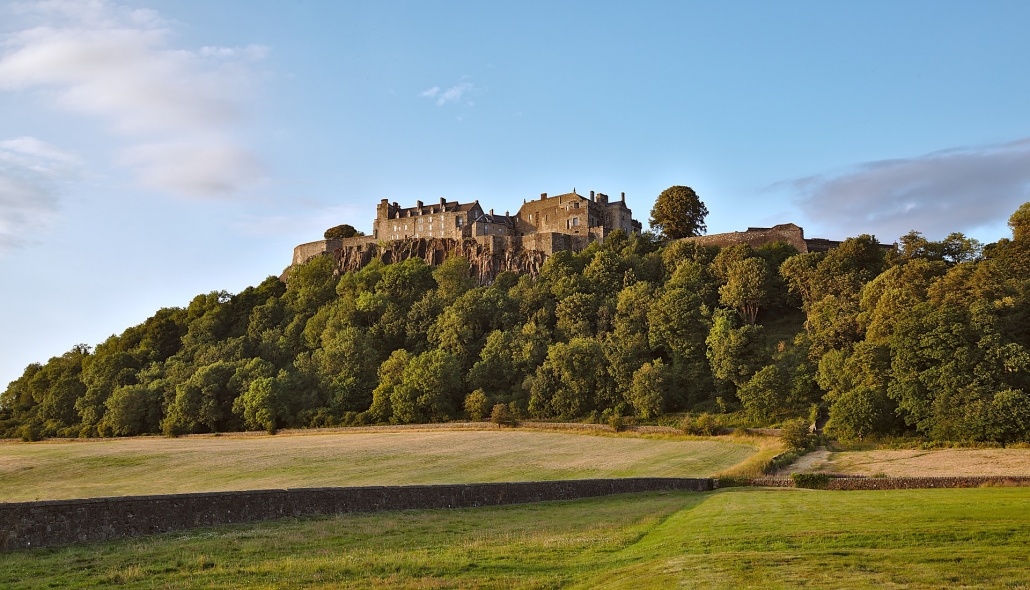 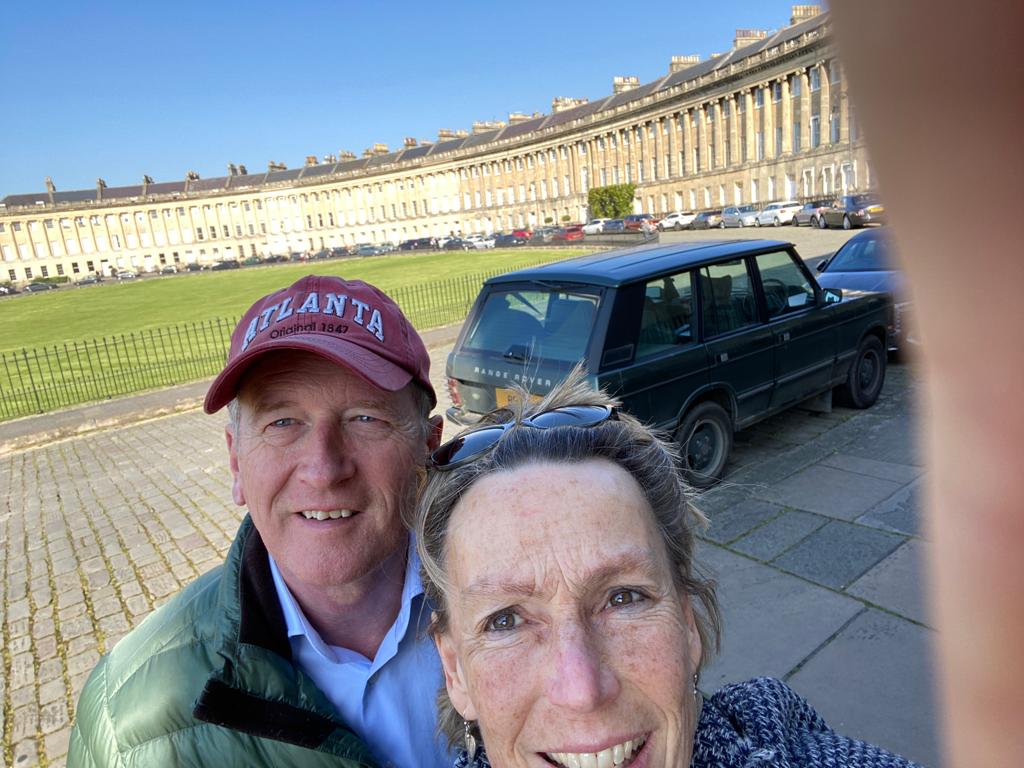 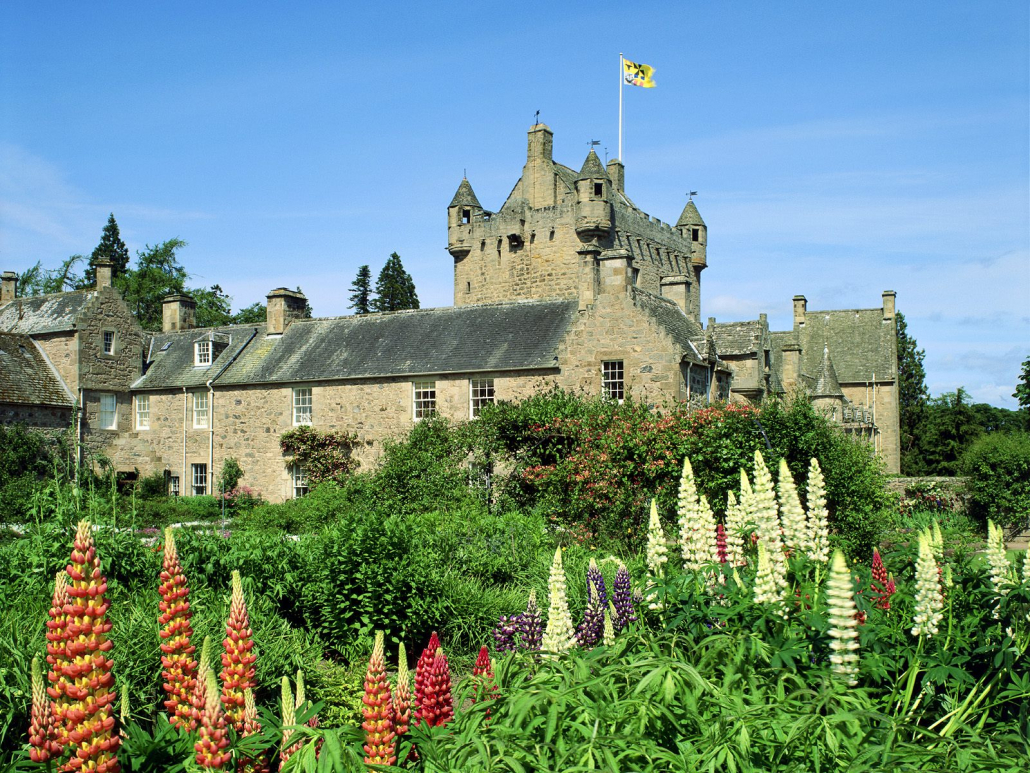 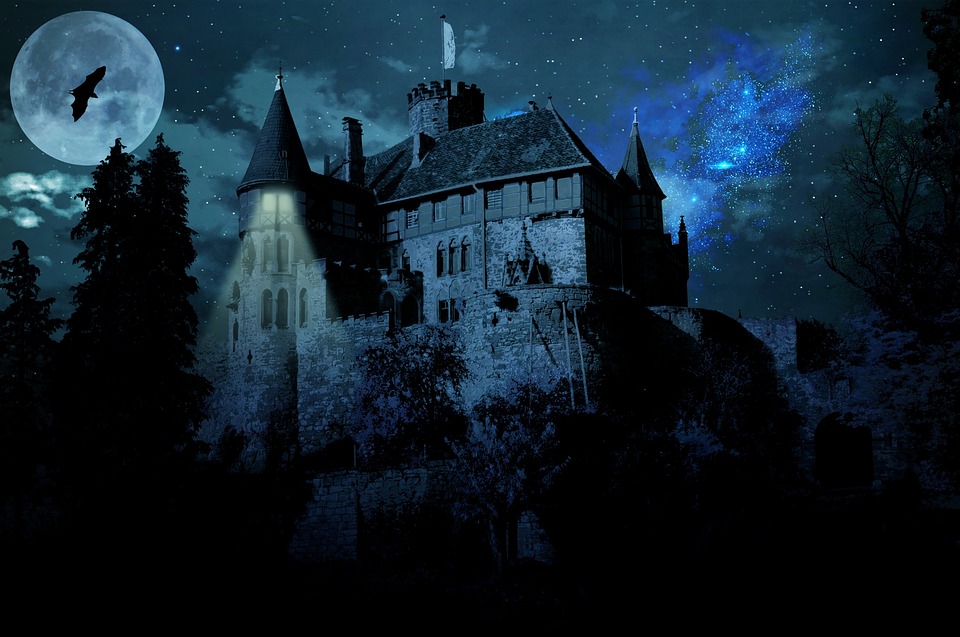 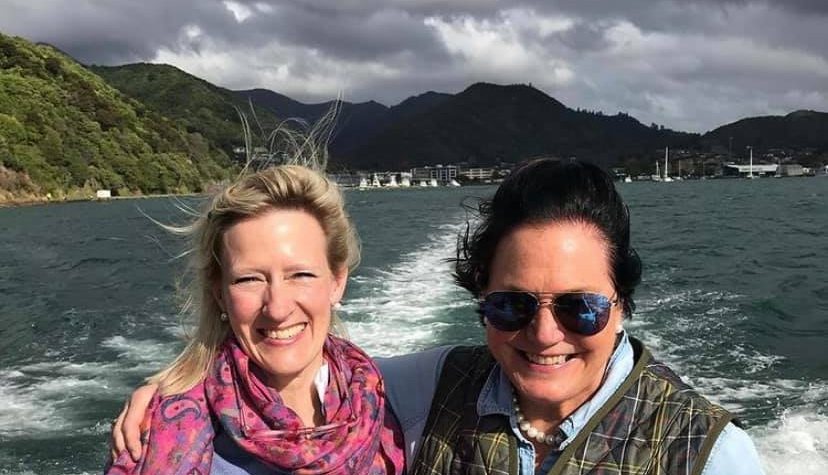 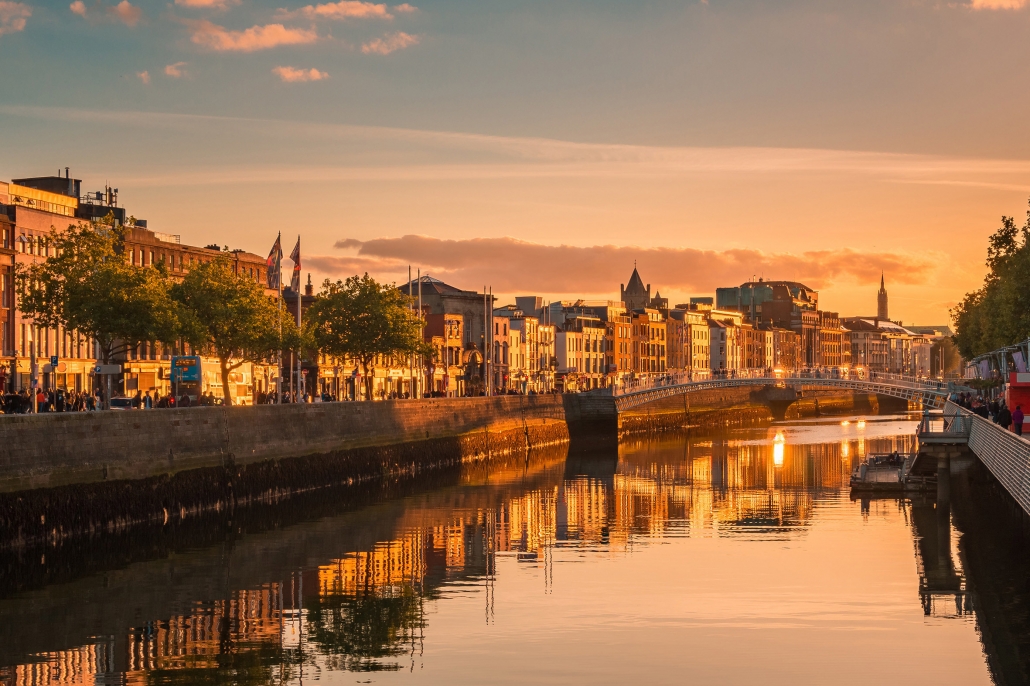 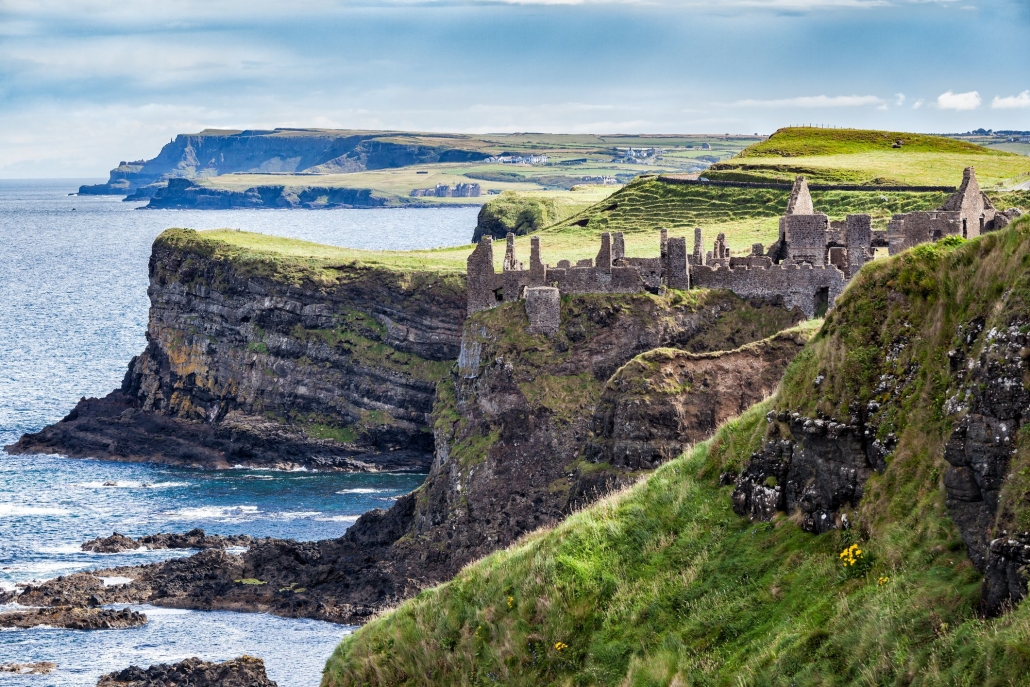 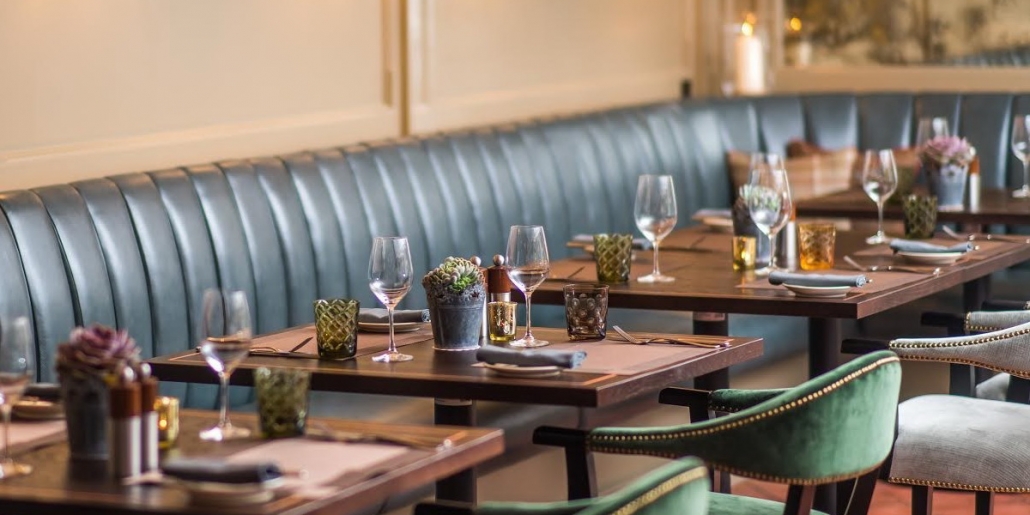 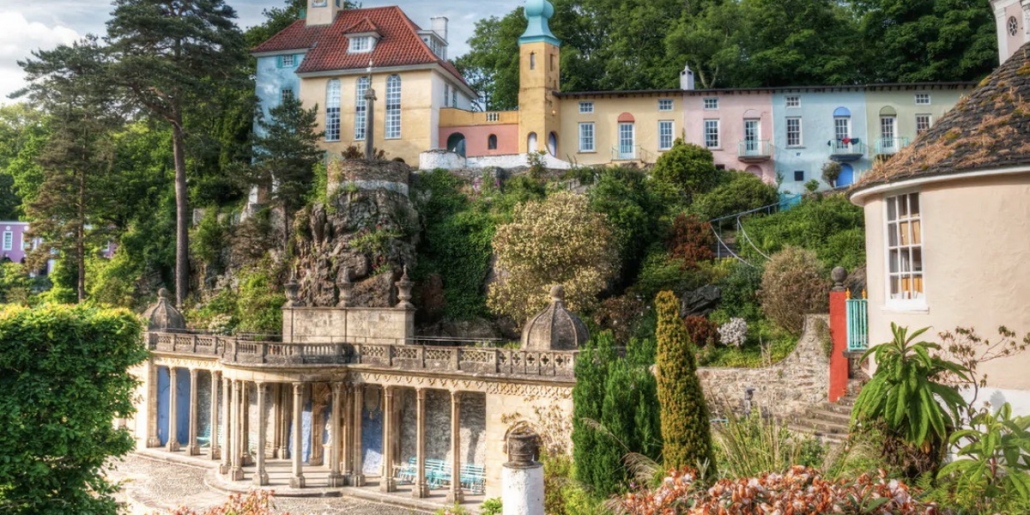 Hiking in the Scottish Highlands
Scroll to top
We use cookies to ensure that we give you the best experience on our website. By continuing to use the site you confirm you are happy for us to do so.OkPrivacy policy